In Family Constellations therapy we look for the source of patterns that repeat within families. When you go to a Dr or Psychologist or many other types of therapists you are working on present day issues in your life. Not all presenting symptoms in a persons life are ' present day' sometimes they are linked to your family of origin.

When you are born, you are born as part of an existing family system - two in fact ! Your mothers' and your fathers'.

What does having an affair have to do with your deceased sister?

How does endometriosis relate to being a twin in utero?

How does feeling disgusting relate to a grandmother or great grandmother being sexually abused?

Why does the same illness manifest in the men in a family at the same age, each generation?

Why do some families have many generations of mis-carriages in the female line?

How can an illness be a symptom of something else that needs to be seen?

How can a great grandfather who stole impact on poverty cycles in a family?

Systemic and Family Constellations therapy provides a reference point beyond your current life and looks deeply into your ancestral family ( both parental lineages ), where you might be carrying ancestral trauma, shame, hidden actions, war, etc etc     It is a deeply respectful process that enables you to acknowledge actions, illness, cultural impacts in your family lineage that may be impacting you and your behavior today.

Once 'seen' acknowledged and processed most people are able to move forward into life and away from the presenting issue but still  taking their ancestral wisdom and support with them. 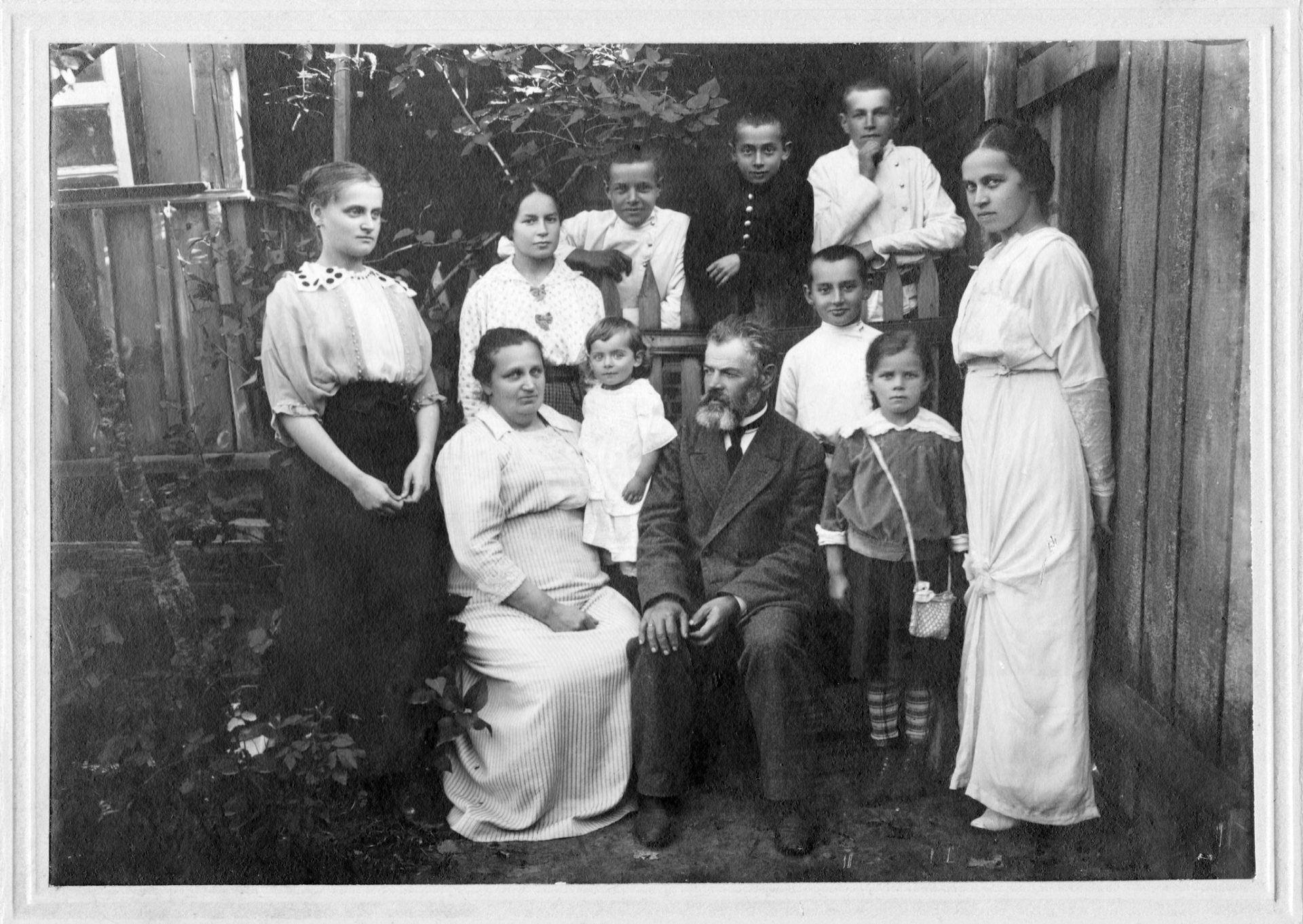 " If you look deeply into the palm of your hand you will see your parents and all generations of your ancestors.    All of them are alive in this moment.       Each is present in your body.    You are the continuation of each of these people" 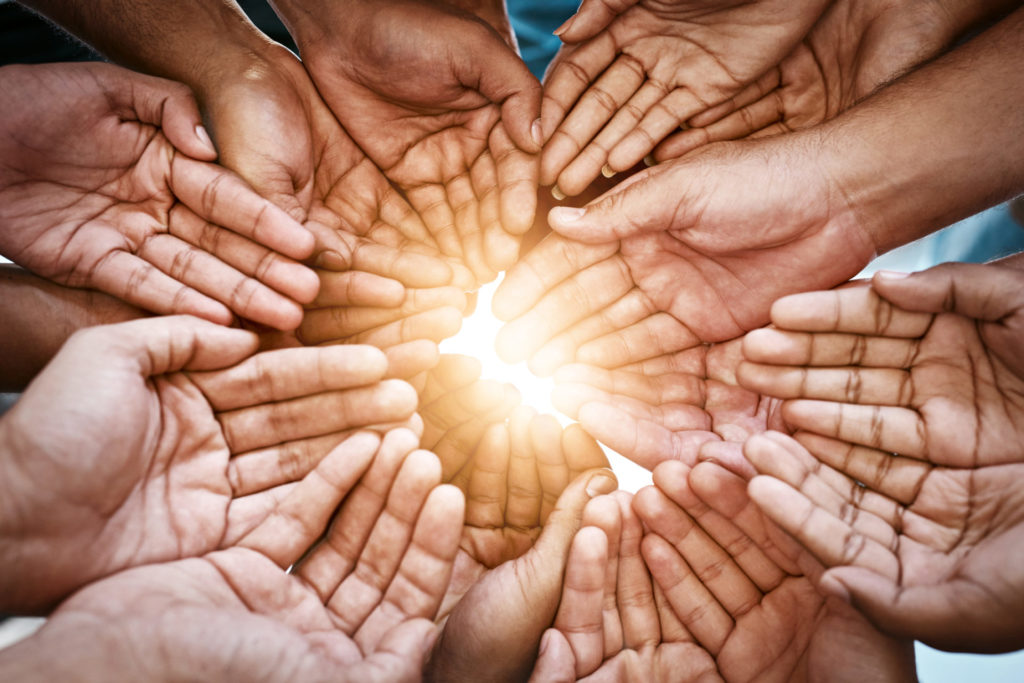 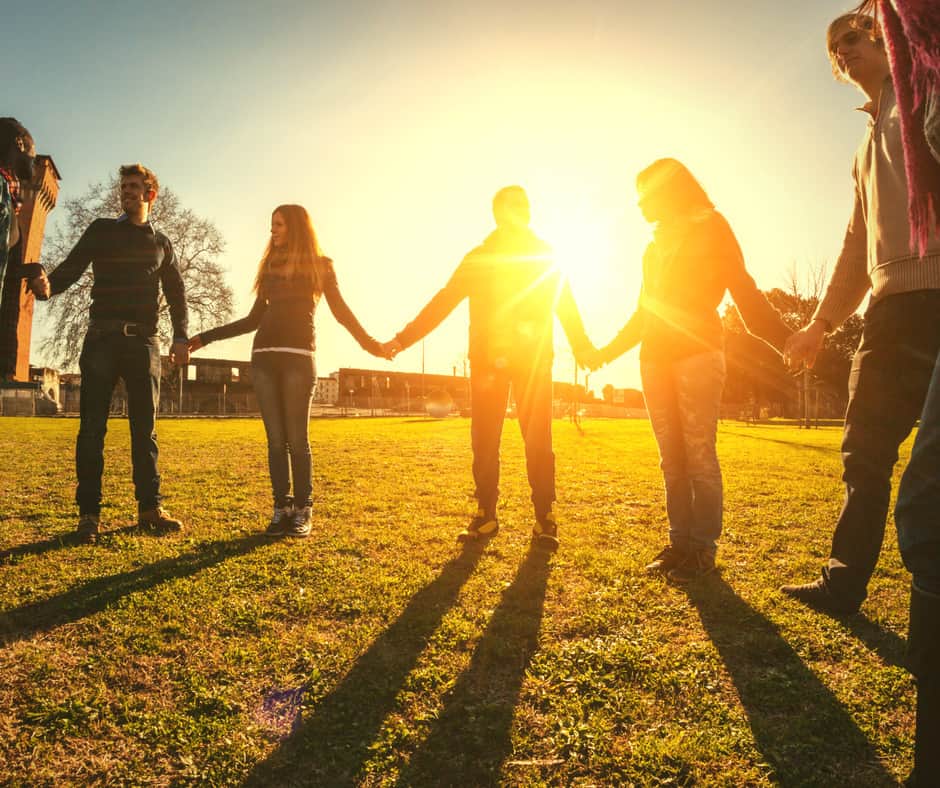 A client came to see me because she was uncomfortable being touched by anyone other than her mum or dad. It was affecting friendships as she would recoil from friendly hugs and connection and it was preventing her from having any kind of intimate relationship.

We start by taking the family history ( on both sides ) capturing as much information as is known that could be key. In this instance it was revealed that her paternal great grandmother was sexually abused during WWII both the great grandmother and her grandma struggled with physical contact.

Here we see that out of blind love for her Great Grandmother, this client also recoils from physical contact. We placed the client, her father, his mother and her mother.  The client bowed to her grandmother and great grandmother and said, “ I see how hard it was for you and how you became afraid of physical contact after you were raped. Out of my love for you I don’t enjoy physical contact either. This is affecting my life and friendships and blocking the opportunity for intimate love.” 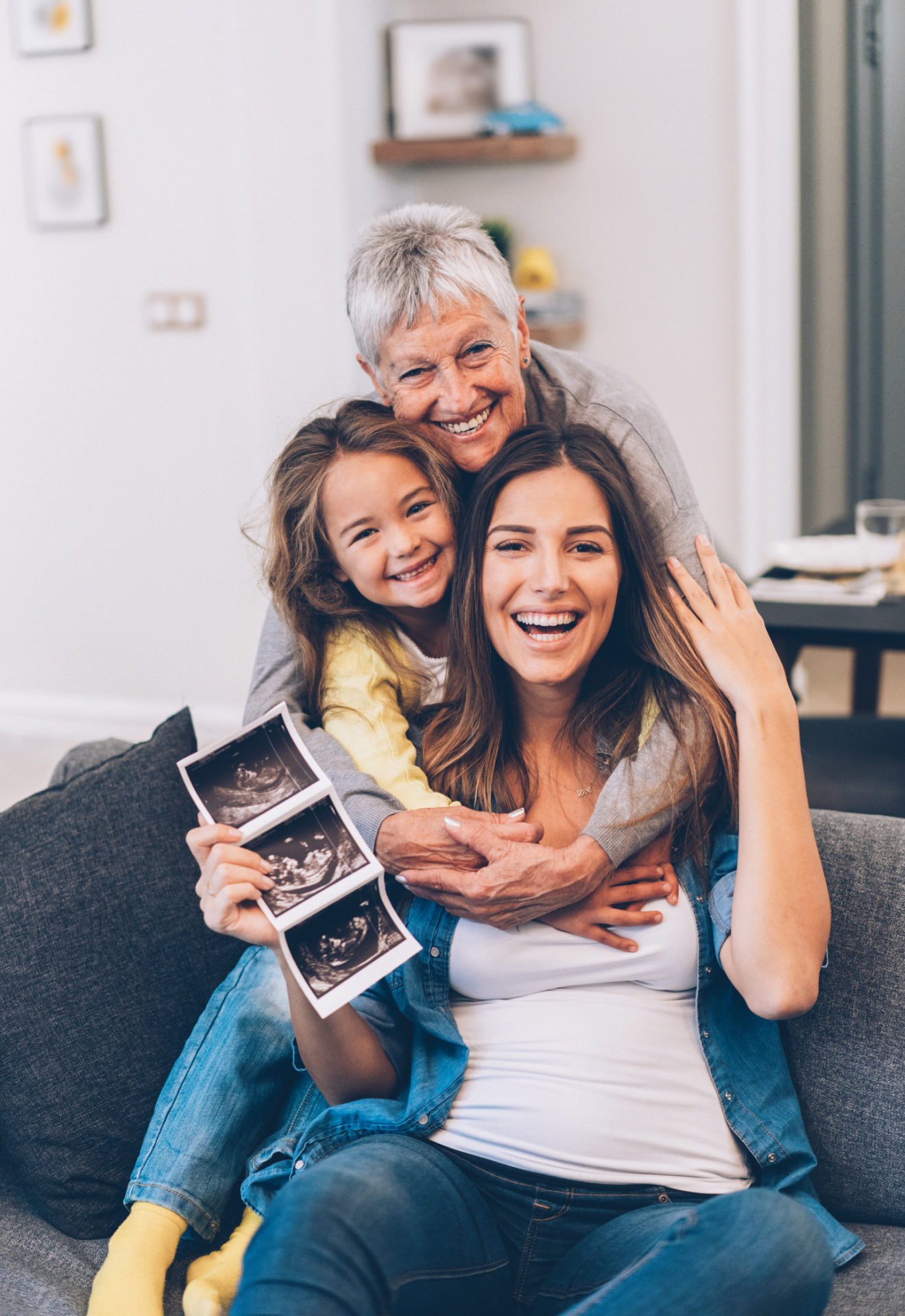 We then placed many many generations of strong women from the family behind the Great Grandmother and then the client gave back the fear of physical contact to her.

Client “ What happened to you was not ok, but I am carrying it for you and it is not mine –  I leave this with you now, please feel all the strong women in our family lineage supporting you and please look kindly on me Great Grandma and Grandma as I face my life and welcome friendly, caring physical contact and the opportunity for a loving physical relationship into my life”

The great grandmother was very happy to take back the fear of physical contact. The client turned to face her life and felt the support of her Grandmother, Great Grandmother and all the generations of strong women behind her”.

When a client has had a constellation the affects can be immediate or can unfold in them and their family system for up to two years.

This particular client experienced a change in her reactions to physical contact in that very week and 8 moths later was able to enjoy a loving intimate relationship. 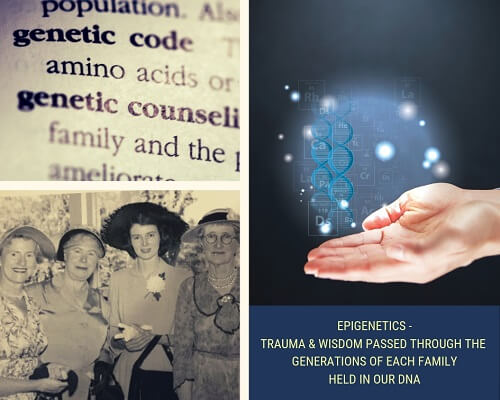 Biological science is catching up with Psychotherapy and Phenomenological therapy - Some more technical information in case you are interested !

This isn’t a new idea: embryology textbooks have told us as much for more than a century.

Your inception can be similarly traced in your paternal line. The precursor cells of the sperm you developed from were present in your father when he was a foetus in his mother’s womb.  With what we’re now learning, from the Yehuda studies and others, about the ways stress can be inherited, we can begin to map out how the biological residue of traumas your grandmother experienced can be passed down, with far-reaching consequences.[1]

Additionally the cell biologist Bruce Lipton shows that our DNA can be affected by both negative and positive thoughts, beliefs, and emotions.

Bert Hellinger, the father and founder of Systemic Constellations which we colloquially call Family Constellations, bases a lot of his work around three principles that are key in all our relationships; he has witnessed these principles working within human relationships during more than 50 years of work supporting and offering therapy to clients:

[1]  John Bowlby and his students have described the bonding that occurs between a mother and her children as critical for the survival of the helpless baby, Bert Hellinger has recognised the importance of the bonding between sexual partners, which ties them together quite independently of the love they may or may not feel for each other, the bonding referred to here can be either of those or also social bonding, i.e. the social bond that ties an individual to his or her group/s.

[2] The balance of giving and taking is key to all relationships not just families, when one partner gives more than the other, there will come a point where they will leave or take something to balance the relationship, also the person doing the taking will carry guilt and this may manifest in their life as illness, or loss in some aspect of their life.

[3] There are several areas in our lives where order constrains our relationships: who comes first comes first: parents come before children, the first pregnancy comes before the second etc etc

Also in order to belong in social groups and families, we must adhere to a set of rules, guidelines, beliefs and behaviours this means our behaviour fits a certain order within that group, there is a predictability and this is important for safety and social survival.

[1] Wolynn, Mark. It Didn't Start with You: How Inherited Family Trauma Shapes Who We Are and How to End the Cycle (p. 25). Penguin Publishing Group. Kindle Edition.